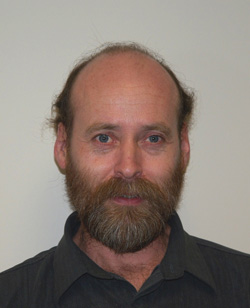 Garry has lived in British Columbia since 1973 and has had the opportunity to work as a contractor and a consultant in every corner of the province, from Atlin to Fort Ware to Sparwood to Tofino. In 1982, after graduating from UBC with a degree in civil engineering, Garry and his wife Tina resided in the lower mainland where their three children were born and started school. In 1997 they decided to move to more open spaces and settled on Kootenay Lake near where Garry's father has lived for many years.

In the Kootenays Garry has been actively involved in several volunteer projects: President of the Kootenay Lake Chamber of Commerce, Alternate Director for Area A, Chair of the Recreation 9 Commission, member of Area A Economic Development Commission, member of the RDCK Solid Waste PMAC committee, active PAC member, Project Coordinator for the new Crawford Bay School Community Facilities project, among others.